Via Francigena literally stands for "the Road coming from France", connecting the far ends and centers of the Middle Ages, Rome and the French and German continent. The pilgrimage practice was in fact originally undertook by pilgrims coming from ancient France and England who lived at the border of the Christian world. The first testimonies of the pilgrimages date back to the 8th century. By the 10th century the route unfold through Churches, Abbeys, holy "spots" but mainly hospital and taverns. These were the most important in shaping the route and allowing stops and rest break along the journey. The pilgrimages continued intensely until the 15th century. By the Late Middle Age, the whole western world took a turn: thanks to the enrichment of harvest and capital the trades increased, and the Via Francigena was no more traveled exclusively by pilgrims, but by merchants too. Ultimately, the trade routes moved to the sea cities of the Mediterranean; the old routes became more isolated and dangerous for small groups of travelers.

Considering the ends point as Canterbury and Rome, the journey is 3200 kilometers long. What was the purpose for such a long journey? The walk, the stress and fatigue meant a spiritual journey of the body and the soul. Walking towards Rome was a sign of faith, and a spiritual journey to the source of Christianity. It was a journey of atonement aimed to reach the Holy See where the Pope was the only authority capable of forgiving sins. Ideally, the Journey could continue to the south of Italy (in Puglia) were pilgrims could sail and reach Jerusalem. Besides faith, many chose to undertake the journey for the simple interest on travel. Yet a spiritual journey but had nothing to do with faith. In fact, going for such a journey was not cheap. They were mainly wealthy men and women who decided to sell their capitals (sometimes their houses too) in order to afford the needed resources. The dressed chosen by the pilgrims was also a sort of monastic robe, a way to distinguish those people belonging somehow to a "spiritual order", without specific religious elements. The dress was composed by a rough mantle, a big brim hat, a belly sac and a walking stick (see an example).

Today, many modern pilgrims decide to undertake a walking journey, even if only for a week. They come from Italy as well as Europe and non-EU countries. The tourism developed around the Via Francigena is a splendid example of sustainable tourism, aimed to enhance small bourgs that would be otherwise forgotten by the mass tourism flows. San Miniato is therefore an example of slow tourism and slow city: 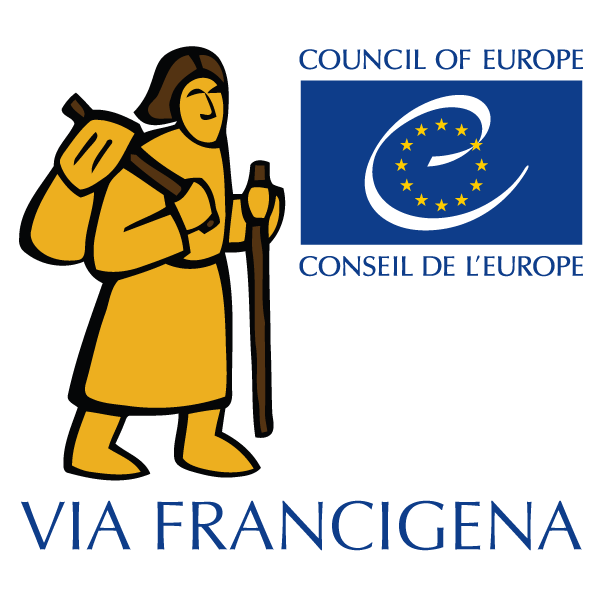