The rich artistic heritage of San Miniato have been arranged by the partnership between the Town governments, the Art and Monuments Department and the local saving bank of San Miniato. Instead of concentrating all the works of art in a single place to better appreciate them in their natural context the museums system has been set out in eight different locations: 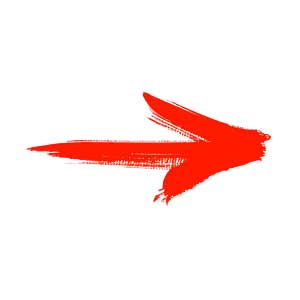 Diocesan Museum of Sacred Art, established in 1966, exposed over 50 religious and crafts artifacts collected along the centuries

Loretino Oratory, a mystical place for pilgrimes due to a woden painting considered holy and sacred

Roffia Palace is a typical example of Reinassance architectural building.

Archaeological Museum, inside the Town Hall, which hosts the Etruscan and Roman relics of San Miniato.

Santa Chiara Conservatory, which was used to house members pf the Poor Clares. Preserve a large number of paintings and other religious works of art.

Palazzo Migliorati with the Etuleti Academy (previously known as the Affidati Academy, the first and oldest Academy of Letters and Sciences born in San Miniato, later Rinati Academy 1748 - 1822).

Via Angelica, a subterranean area of the Santi Jacopo and Lucia Dominican Church used by the country people to reach the town center in the past.

Rocca Federiciana (fortress). Although there is not a exposition of works inside the tower, from its top the special layout of the town panorama drawn over the hill tops and the whole central plain of the Arno make a special work of art.