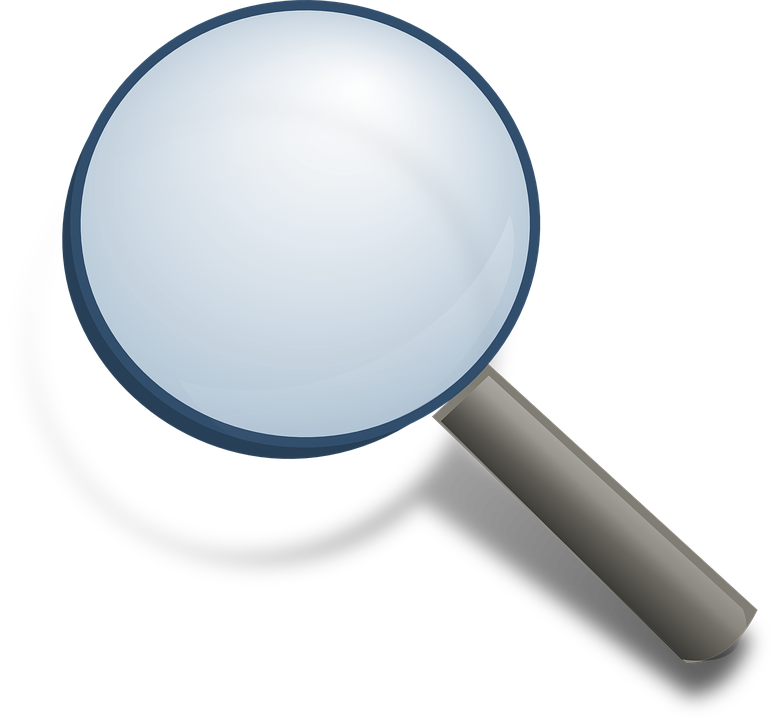 Tuscany is one of the most famous regions in Europe and has one of the richest histories. San Miniato, the XX mile City, has always been a part of this history.This title comes from its special geographical position. San Miniato is located along the Via Francigena (The road from France) that connected northern Europe to Rome during the Middle Ages and it was travelled by an uninterrupted flow of men, armies, trade, ideas and culture. Situated along this route in the heart of the Arno River Valley, San Miniato was at the intersection of the roads between Florence and Pisa, Lucca and Siena. Pistoia, San Gimignano, Volterra and Vinci also lay within these twenty miles.It is not surprising, therefore, that San Miniato was a favoured city of emperors like Fredrick II of Swabia and Popes such as Gregory V and Eugene IV. In 1533, for example, as Michelangelo wrote in one of his manuscripts, he met with Pope Clement VII in San Miniato where the pontiff commissioned him to paint the Sistine Chapel. A few years later, Michel de Montaigne stopped there and recorded the visit in his work "Travel to Italy". It may be that another great traveller, Wolfgang Goethe, whose journey between Florence and Siena was documented, stopped to visit San Miniato al Tedesco, the Rocca, the castle of his fellow countryman Frederick II and the sixteenth-century Accademia degli Affidati.The entire history of Tuscany, from the Etruscans to the Grand Duchy of Hapsburg-Lorraine, found a meeting point in San Miniato.
Thanks to its history San Miniato was a crossway during the whole period of medieval time. Thousands of people have come across these hills following the historical route called Via Francigena. San Miniato is one of the must see stop on the journey to Rome.